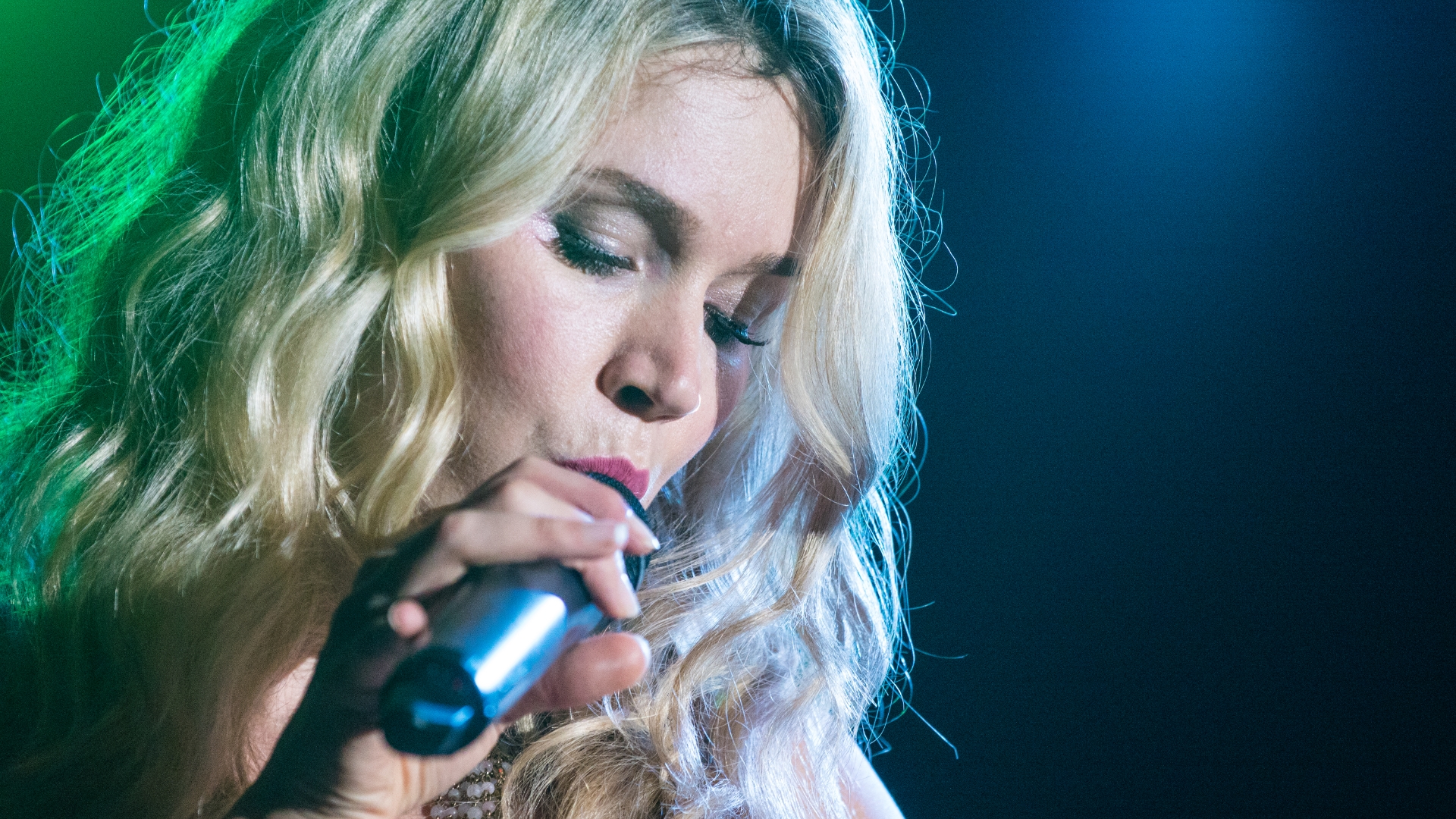 Water For Your Soul Remixes

A message from Joss:

Hello lovely people!  I hope you’re all doing ok in these challenging times we are all facing.  Unfortunately, all of my 2020 summer tour dates are being rescheduled.
It’s imperative that we look out for one another and stay safe.  New dates are being worked on at the moment and as soon as we have the new schedule finalised I'll share with everyone.   All tickets will be honored accordingly, but if you would prefer a refund, reach out to your point of purchase for assistance.  Stay safe and keep smiling, Joss Xx

WATER FOR YOUR SOUL

It's Wonderful to Meet You - About Joss

“My mission is to explore and understand the universal language of music in every country on the planet.”

Joss Stone a singer-songwriter from Devon, UK, has been captivated by soul music since she was a little girl. As she moved through her early teens she intuitively honed her now trademark gravely-but-lustrous vocals by singing along to Aretha’s Franklin’s Greatest Hits. She began pursuing a singing career at thirteen, securing a record deal at 15, and recording her star-making Critically acclaimed debut album, The Soul Sessions, which was released in 2003. EMI/S-Curve Records.

It's Wonderful to Meet You - About Joss

Grammy and Brit award-winning Stone has since released 7 studio albums as she has continued in her journey of musical exploration.

At just 33 yrs. old Joss has already enjoyed a long career. She has kept the company of musical royalty from the outset. Performing alongside many legendary artists such as James Brown, Herbie Hancock, Stevie Wonder, Gladys Knight, Sting, Van Morrison and Melissa Etheridge amongst many others. She’s has collaborated with, and contributed to albums for many of the worlds finest musicians, including Jeff Beck, Sting, Mick Jagger. Damien Marley. The list goes on.

Her love of music and fierce independence has led Stone to break away from the constraints of being tied to a label and has enabled her to explore many different genres of music. The Joy that she finds in her chosen artistry has helped her to forge ahead, always looking to break new ground both musically and in her life.

In 2015 her album ‘Water for Your Soul’ was released, achieving number-one reggae album on release and voted best reggae album by Billboard. ‘Water For Your Soul’ is rooted in reggae and sprinkled with world influences. Clearly demonstrating how the teen soul prodigy has blossomed into an artist of style and substance. It is an album that pulses with liquid grooves and dazzles with the mix and match sonic adventure of hip-hop, shimmering with the exotic sounds of world music whilst delivering the emotional belt of RnB.

Joss has completed her most audacious project to date - The Total World Tour - in which she has performed a gig and collaborated with local artists in over 200 countries around the world.

It is evident that Stone is an independent soul. A true free spirit. Some may call her rebellious, others would say that she is a young woman who is completely confident in her chosen direction and is at peace with all that that means.

To play the media you will need to update your browser to a recent version or update your Flash plugin.